Home > Blog > London meeting with Else Pintus’ relative from Seattle.

London meeting with Else Pintus’ relative from Seattle.

Last week I had the pleasure of meeting up with Doris Stiefel from Seattle. Doris’ grandfather Moritz Pintus and Else Pintus’ father Max were brothers. Else was hidden in an attic for over 2 years in Gdansk and her story appears in my book. After the war she used to write to Doris’ father Richard Pintus but they never knew her story until they discovered her diary in 1993.  In 1998 Doris translated Else’s diary into English and sent me a copy.

I met Doris and her late husband Ernest, also a Holocaust survivor, in London around 2002. I was therefore delighted to hear she was visiting London again in late July with her grandaughter Miriam.

We met for dinner in Kensington and I was able to show Doris a copy of the book in Danish. 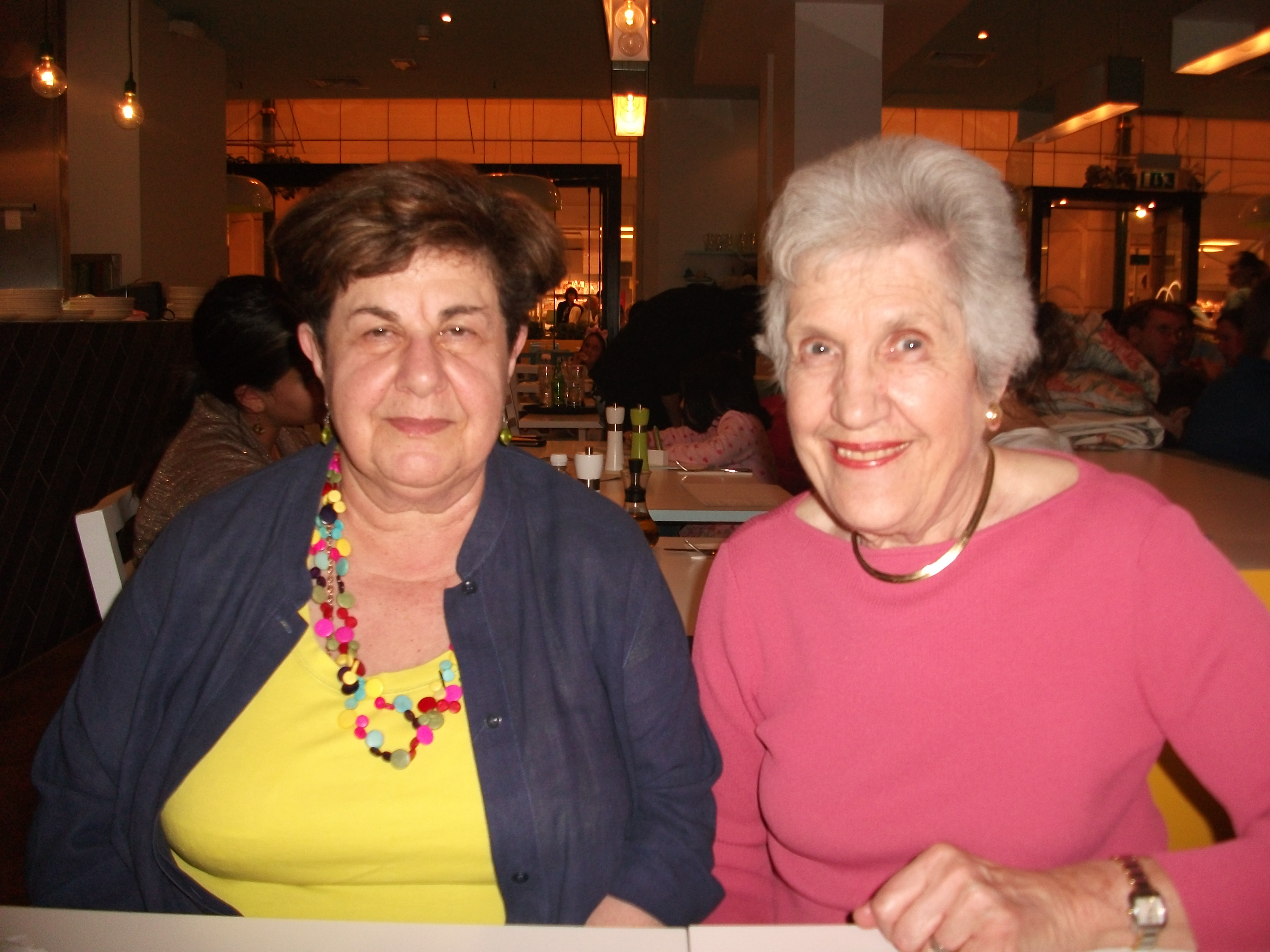 I am very grateful to Doris for all her help as she has provided further information on the Pintus story and the Stenzels who hid Else. She has translated from German for me and all the additional information is in a Postscript to the paperback edition now available in the UK.